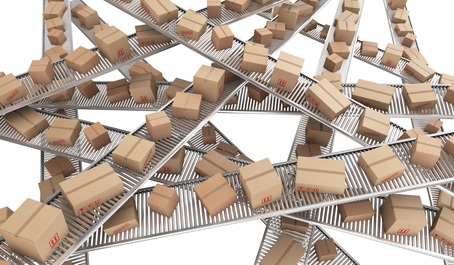 Every week is different and every week provides us with new ideas and new situations which enrich us: it is up to you whether to make the most of these situations or not, but you have to be aware to catch them. The day-to-day activity of this week had different issues in store waiting for me. On its own, all of these issues could become subjects for us to talk about, especially when it comes to situations that affect management at any company, but I have decided just to highlight some details taken from all of them in chronological order.

That is the thing about having dinner at restaurants which are fashionable amongst executives and businessmen; even if you do not want to, you take part in amazingly interesting conversations. This is what happened to me the other day at El Paraguas Restaurant in Madrid. At the table next to me, there was a group of businessmen who, I could easily overhear because their voices were pretty loud while discussing about the current crisis ups and downs and its effects on their businesses. They were owners and executives of manufacturing companies and, not on purpose, of course, they catch my attention when they talked about the ever-trendy subject: the Distribution CHANNEL; always an element to ponder and a subject which raises the craziest ideas at Business Schools since, depending on your teacher and his approach, it may not sound too familiar to most of us, and our comments would always be funny and brilliant. The conversation I overheard was basically about “if you want to survive, you have to share your profit margin amongst the whole marketing line. It is not enough for the distributor to make a certain margin or for the dealer or the fitter to deliver it, but the margin in the whole production chain must be shared out and must be transparently done amongst the whole of the people taking part in it. If we do otherwise, what we have built over a period of many years would be brought down in a couple of years like this one”. Taking this into account, and I would like to apologize in advance just in case any of my companions at the table is reading this, I could no less than asking my table neighbours to take part in the conversation. Obviously, these people already knew that the use of distributors, one of the possible strategies of the marketing process, reduced operational costs, and it gave access to big economies as well as economy of agglomeration and you placed your products next to the buyers, but they did not know how to answer the question: where do we have the margin left and why? The answer lies in cooperation, not in the competitors, in the value chain, from head to toe and the other way round; all of them are partners. These times are not suitable for useless competitors; so it is better for all the people taking part in the process to feel involved so the channel does not break and we can divide the profit margin in an equitable way. I am not sure whether these executives applied this idea afterwards, but I believe they all wanted to survive, despite the fact that they would need high doses of transparency and delegation, which the market had not in store for them until now. 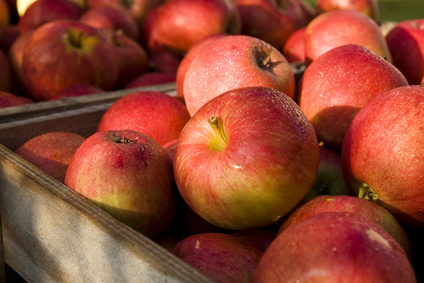 I have a meeting with a partner from a cutting-edge Business Consultancy in Spain in order to comment and check possible synergies and business opportunities amongst our companies. He passes me on the idea that, in the field of knowledge-selling, the diversification idea was not widely spread yet, not at least as much as it had been spread over many other sectors. Up to this point, everything was alright; a consultancy could want to take part in the management of a funeral parlour company even if these two have nothing in common. What really made me writing it down was the reason behind the motivation to do so, not a explicit reason, which he passed on to me and which I have felt in other companies and sectors. Companies are not diversifying because this may be in their business strategy, but they are diversifying because they do not know whether in 5 years time, their sector may have disappeared so they want to have other sectors to head towards if their main one turns into something else. It is just the old saying which talks about not having all the apples in the same basket. The difference is that now, it is not a question of one of the apple becoming rotten and this making the rest of the apples go rotten as well, but a question of being able to eat apples if they run out in one of the baskets.

I attend a working breakfast with, amongst others, Luis Vuitton’s General Manager, Carlos Delso who, I must say, made an impression on me for being a great professional, someone who knows what he is doing. He passes on to us two main ideas which, despite having read about them somewhere lately, I did not entirely believe, although I may believe a little more from now on. The first one is that LV does not carry out market researches because they are not necessary since LV are “demand makers”, so it is impossible to detect in consumers the wish for one of their products the consumer does not know about, since it has not even been made. This first idea shatters my preconceptions; I had always been told that been a demand maker was kind of an impossible thing to do, really expensive and within reach only for as few chosen ones. I will be more aware, since I thought that LV was not capable to do what its General Director was saying about creating demand. The second idea was the vertical incorporation of the whole LV structure against the current off-shoring trend. It has meant a great success since its strategy is based on keeping control over its brand. In order to get all of this done, joining your units and incorporating them is a must in their sector. Something different is whether this strong brand cycle leads to better profits.

DAY 4: THE MOST PRECIOUS CONSUMER WISHES 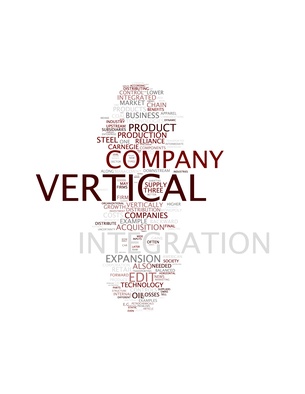 I was thinking about the previous day meeting with Louis Vuitton’s General Manager when a colleague of mine asked me to cover a post for a Consumer Insights Manager for a specific area. It struck me as a funny coincidence because if I really believed last day’s idea, I would have to think that there was no need for it, since these positions are fading away and are not required anymore so we would better not waste time. This position is really specific in the Marketing field and needs for equally specific skills. They are usually located within big retail companies or in consultancies. Their main duty is to find out about the most intimate wishes and feelings of consumers in order to find out why they choose a product and not another. With this idea in mind, I forgot about the previous day’s conclusion. I thought markets researches are there because there also are competitors and, whether these are direct or substitute ones, they are independent from your “making” of the demand in the market and, anyway, the best to do is always to help a colleague when he asks for your help. Taking all of this into account, my advice for my colleague was clear: the position was much-needed and had to be covered. Those companies which are able to hire such skills have signed a great deal and, if they cannot afford this post, the position has to be created, even if it is carried out by the very General Manager. Finding out why a specific product or service we are offering makes our clients feel different or unique or why it satisfies their most intimate wishes is something any executive should know about its products or services.

The kind of taxing conditions does not matter anymore when it comes to choosing a country and not another as a place to invest or as a headquarters location. What big fortunes are really interested in is the fact that the place, where their main interest lies and therefore, where their future is, is a safe place. This is, somewhere for them to take their money home safely or to re-invest with no risk or just to be able to spend their Money freely and without any limit. It is nothing new, but not very long ago, this was not supposed to happen at many countries and therefore it was not necessary to take preventive measures. Now, the investor wants to feel safe and does not suppose or pre-suppose anything. The problem is that there are not many countries which are able to guarantee such safety. 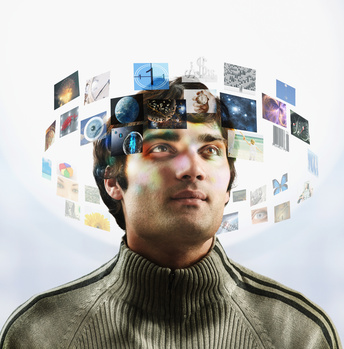 DAY 6: LEISURE AND COFFEE FOR EVERYBODY

Non-working day; I fly using regular shuttle service, and I have got two things in mind.

The first one: why do public and civil servants travel on Business class? When talking about private companies which depend on their shareholders who pay their executives depending on their salary policy and their profits, that is out of the question, but in times of public spending austerity… I just do not get it.

The second one is: there is a company that has decided not to have more clients. In these times, this is going against the flow, although I guess they must have their reasons. Football Club Barcelona does not want to have 500,000 members and does not want to become a multinational leisure brand, they are content with the around 99,000 members they have now and seek stability against growth. We will see what the end of it is.

on-working day; I read about the new virus Stuxnet and start looking at my computer as if it was the new destruction link for an alien government to sabotage our nuclear facilities. I think it must be some kind of mirage due to the intense working week, but it is not so. The threat is real and what is worse; its origin is unknown. This virus brought around 30,000 computers to a halt in Iran. Among those machines affected were those in charge of the management of big infrastructures, especially those of the nuclear power station of Bushehr. It seems that the software that managed this infrastructure was developed by Siemens. Being this the state we are in, software providers will have to incorporate, if they have not done so already, other companies that can specialize in technological threat spotting and defence as an additional service. Consumer companies like ours must demand a safer product, in spite of the fact that, in the small print, software companies are exempted from any responsibility for these kinds of attacks.