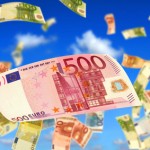 This is the question that everybody asks themselves. Reuters have just told me the market salary for a job that will cost you your life: 3,500 Euros per day, that is to say about 1,000,000 Euros per annum, if you survive that year.  They do not explain if it is net or gross and if there is a variable retribution, obviously, no health insurance.  This is the offer that reportedly TEPCO are making in order to employ workers to decontaminate the nuclear plant at Fukushima in Japan.

Without reaching these extremes, in accord to what I see on the market, the average Spanish salary oscillates around 23,000 Euros gross per annum having had an average increase in 2011 of 3%.  However; what is it that determines the market salary for any given position?  This question is that which companies ask when they want to employ someone and people ask when they are negotiating their salary.  The answer is not simple as the salary for any given position has multiple components, based on what are technically called “compensating salary differentials”.  These differences try to economically equalise the different conditions that each position has in spite of having the same functions.  Things like the duration, risk, prestige, weather and environmental conditions, costs of training, time required to become an expert, health, stress, schedule, project, expectations… even the type of boss and the way the company is managed.  Generally speaking when we suggest a market salary we have to take into account:

□Sector: Determined sectors due to their specialisation and competition are forced to pay more for the same positions. For example, knowledge transfer, degree of retention, competition determines the retribution in accord to the sector where the contracting company operates.

□Market: The same is not paid if it is a Blue Ocean as if it is a Red Ocean.  Neither is the same paid for Business to Business markets as in Business to Consumer markets or if the market is national or cross-border.

□Geographic Area: The location of the job position also has quite an effect on the salary calculation, with average differences for the same post and with the same job description within Spain of plus or minus 15% according to the area where the contract is made.

□Temporary Economic Situation: Adam Smith already wrote, in his book The Wealth of the Nations way back in 1776, “Therefore the pecuniary price of work sometimes increases in times of plenty and decrease in times need, because in the first the demand for workers increases, and in the second it is considerably reduced”.

□Vacant position: The quantity of subordinates and type of the same, the required experience or track-record, the cost of acquiring the knowledge required for the vacant position, the degree of interlocution and management of the persons to report to, also affect the salary.  The existence of substitute skills or people for that position or whether there is more offer than demand for

□Company, project and strategy: The features of the company relating to the size of its turnover, amount of employees, job centres, dispersion of the same and the type of project where the person to be employed will develop his/her career affects the salary as much as the strategy the company has established.  A candidate can accept a salary below average if for example a project helps him/her to progress in the fields that have been defined.

As can be seen, to answer the eternal question of whether the salary that a given person should receive in a given position and time is quite complex, due to the variables that it involves and that it is not a fixed photograph.

As an example here is a series of positions with fixed average salaries that can oscillate between maximums and minimums in accord to the previously mentioned variables.  These intervals for the same functions are quite large and can be explained by the mentioned variables. 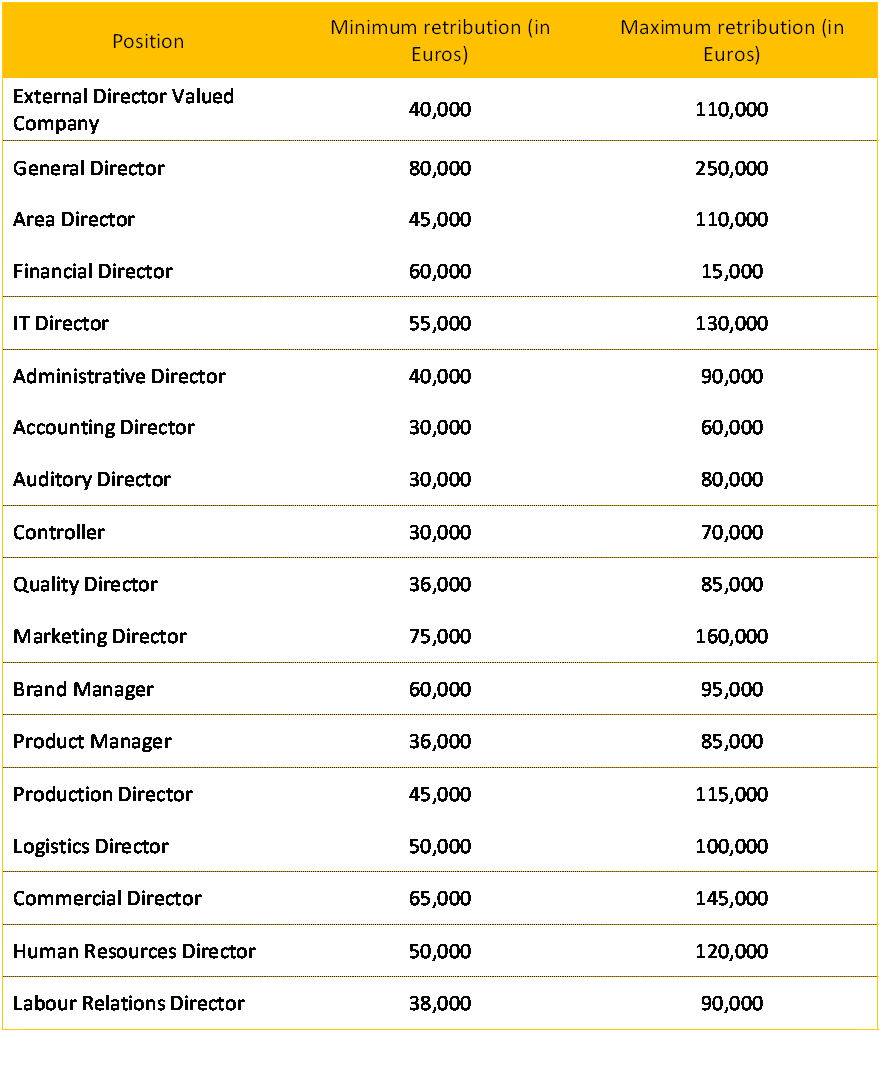 With this guideline and assigning a value to the different variables we obtain an approximation to what a determined job should perceive to be considered within the market. If this exercise is done with the

Fukushima offer I feel that generally speaking and on average it is poorly paid and that the compensating salary differentials would not be sufficient, although TEPCO may have another type of study which considers them as appropriate.

Inside Job, Undercover Boss, The apprentice…

How many businesses for Managers!