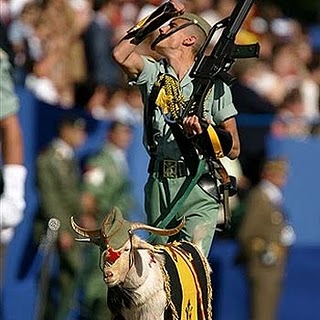 While in the USA, they seem to have overcome and repealed the notorious “Don’t ask don’t tell” policy, here in Spain we are discussing the still-to-be-passed Law on Rights and Responsibilities of the Members of the Army in a context of severe budget cuts for Defence expense in 2011, with a total of around 6,900 million Euros cut and 16.4% less budget for investments, especially the one aimed at modernising the army.

The Spanish Defence Industry is living convulsed times, just like the rest of the sectors, and this is making it turn their eyes to exports as the only way to survive and concentration as a way of continuity. The old Compensation Agreement which was signed between Spain and the USA at the purchasing of 72 F18 fighter jets in 1984 ended in 1996 and the subsequent International Cooperation Agreements for the purchasing of Defence goods helped Spanish Companies get a level of development that has turned Spain into a main actor at international defence markets. We have companies like Hispasat, INDRA, Sener Ingenierías y Sistemas, IZAR, ITURRI, AMPER or the former EADS Casa, now called Airbus Military among others. We have also witnessed the selling of the Eurofighter Typhoon jets and the tanks Leopard 2E to Saudi Arabia.

This sector, with an overall turnover of around 2,500 million Euros and more than 20,000 direct jobs, has a multiplying effect on the economy and on the 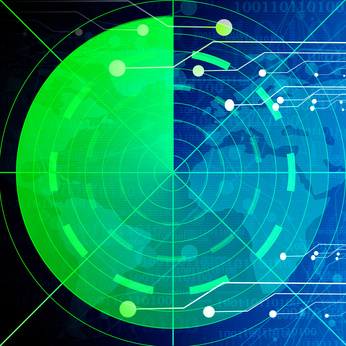 general R&D revenue due to its innovative and technological researching edge and due to the possibility to adapt such products for civilian use, once they have been developed –not to mention about the skilled labour force it generates. For instance, at the Eurofighter, Leopard and F100 Frigate programs, we reached an average of 33,000 annual jobs among manufacturers and providers. I would like to point out that, as a reference of this, only the Russian Sate Group, Rosoboronexport, main armaments provider in the international market, has an estimated turnover for 2010 of around 6,500 million Euros.

We could say that, as a perfect finale for the development of these industries, at the end of last year, in October 2010, the flagship of the Spanish Army, the “L61 Juan Carlos I” was finally delivered at a expense of 360 million Euros. This was built completely by Navantia in Spanish shipyards and we already have orders for the making of two more units for the Australian Army which come to a total of 1,400 million Euros. Other countries like Russia, Norway, Chile, Turkey or South Africa have also shown interest in this ship.

Budget cuts in Defence would not be important as such if budget for other R&D and job-generating areas had been increased, even more due to its ability for business and bilateral agreements with other countries. Otherwise, Spain would be left without any decision-making power in civilian trade agreements ranging from raw materials to cutting edge technology.

The truth is that Spanish companies cannot use any longer that old Legion Creed and go out looking for business shouting the nonagenarian “Follow the Legion!” to the international markets, like the time when we competed fearlessly and wholeheartedly. One of the duties of the governments, as well as the safety and defence of their citizens, is helping in the eradicating of poverty and in the decrease of unemployment among its civilians, but without the latter of these ideas, we would not have the first of these.

From “Don’t ask don’t tell” to “Follow the Legion!”

Is it possible to predict the future of our business