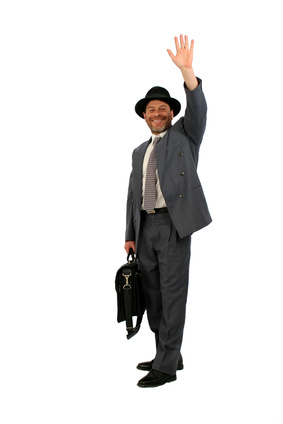 Savings Banks are in the eye of the storm; I personally think they had their role in the past but now they have to change with the times. Currently, there are 12 mergers going on in which we have 38 out of the 45 Spanish Savings Banks, not including one of them which has been placed in the Spanish Fund for Orderly Bank Restructuring (FROB). I do not intend to debate whether they are / were unfair competition in the finance sector or they have been / are the finance branch of political or power groups which did not pay all their dues and used money under the table. What is clear is that this model is already over and a silent tsunami is closing in. This is going to affect, so far and according to certain researches, some 15,000 employees; no more and no less. With the extra time up until 31st December 2010 for Savings Banks to be able to enhance their equity through the FROB, they were given an extra boost which is about to expire and which inevitably leads to some restructuring, unavoidable in this sector, where Protection Institutional Systems (SIP) are playing an important role in the way towards Savings Banks capitalization and its turning into banks.

Credit institutions have provided an average of 8.75% of its total income coming from the collection of the Tax on Companies despite being only 0.03% of the total number of institutions subjected to this kind of tax. Therefore, financing institutions, which account for one of the main supports to the Spanish budget, will not be able to provide the same amounts for the next three years and they will become, because of the existing restructuring in a consumer of resources, although in a way which will be less clear than in other countries. In a nutshell; whether w want it or not, we are all partners of our financing institutions even if we do not have any shares in them.

Going back to the people subject: Savings Banks currently have around 132,000 employees, while banks have 110,000. Savings Banks must re-size their staff as well as the number of branches they have –about 24,000 while banks have 14,000. The estimated cost of this re-sizing including early retirements would be some €330,000 per employee: in other words 5,000 million Euros. Having this in mind, there is a couple of things I would like to point out: the COST OF THE RESTRUCTURING OF THE STAFF and THE BRANCH DIRECTORS. 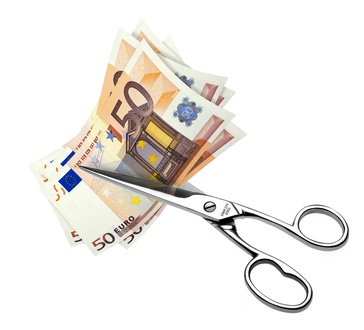 I reckon that one of the reasons why the current early retirement law, which allows for getting retired at the age of 61, has not been changed, is the great impact this change would have on financing institutions and in big corporations. Institutions must be efficient at distributing their money as well as be profitable. Today, people seem to be superfluous in this new world of retail distribution of packaged financing products. The scenario posed by Savings Banks –and used by banks in order to reduce staff, is the massive use of early retirement scenes. In order to get this done, a percentage of the annual gross salary is agreed and it gets frozen, usually around 80% and 85% and then a extended leave of absence is also agreed with a compulsory retirement from 52 to 61 years of age, depending on the institution. Then, they get early retirement or agree on unemployment benefits up until retirement age, also depending on the institution.

It is clear, however, that these practices come at a certain cost for the rest of tax-payers, both from the effective point of view –we are talking about early retirements and unemployment benefits, and from the opportunity-cost point of view, since some employees who were perfectly fit for working have been removed from the labour market.

Why do not the rest of the tax-payers have the same opportunities and why do we have to put up with it? 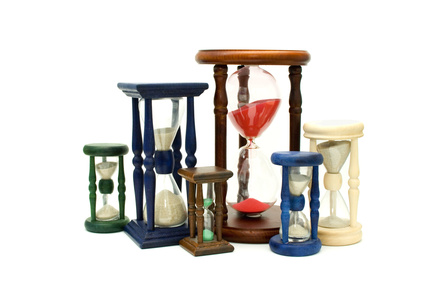 From this point of view, professional bank workers will no longer be what they were. Employees do not know for certain whether they are being offered an early retirement  or they are being concealingly sacked at the expense of the Exchequer –this is; the rest of the citizens, because in order to find that out, they would have to ask for FROB loans. This uncertainty amongst merged and restructured staff leads to anxiety and demotivation. The sticking point still is the lack of information that the employees have over the situation. The main actor in this game will be the Branch Director, sometimes one and only employee of the branch, who will have to forward to both clients and the rest of the employees the decisions made from the executives as they come. In this respect, Human Resources must support and help providing with the right tools for it so they keep the fight up, dealing with each and every one of them. This Director will be alone and must be an example of self-motivated professional. They have been disposed of power and they have been given greater responsibilities in this change that is looming. They have been disposed of competences and contents, but they have been given greater objectives. They have been disposed of their ability to assess during a negotiation and they have been taught on how to sell financing dispenser products. They have been disposed of their own being and of their dream to start from the very bottom –as a porter, if they ever had such a dream, and get to be some Alfonso Escámez, who really began his career as a porter to later become President of the (already taken over) Banco Central. 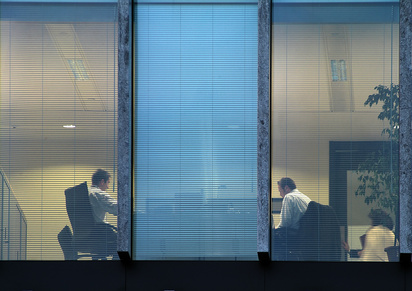 If the Branch Director is not fit, he would not be able to sell himself and this is something Mr Botín knows well, although these times do not help. This is why we have to bow before the affected Saving Banks Branch Directors, who are almost heroes who, being 50 years old will be able to retire.