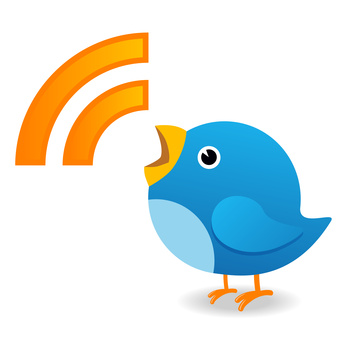 After the predictions of the monkey at the Wall Street Journal, the Big Mac index, the extreme moves some make in “biodynamic agriculture”, quantum physics forecasts and the predictions made by the Spanish Government, the IMF and the Spanish OCDE –all of which were rather wrong, one does not know who to go to in order to have the future of his business read. Last acquisition has been “Twitter Mood Predictions” by Johan Bollen (http://arxiv.org/abs/1010.3003) which seems to be able to predict, with chances of being right of 87.6% the daily ups and downs of Dow Jones Industrial Average following the mood of the participants in the social network Twitter. The Spanish version has not come up yet but I have no doubts that we will have it very soon.

There are many ways to predict the future; the DELPHI Think Tanks, Cross-impact Matrix, technological prediction, econometric models, probabilistic methods… However, I think there are two variables in all these methods which we can never control: one of them is the human factor (mood, likes, interests…) and the other one is the unknown variable: situations, elements or facts that have not been found out or even expected. To forecast is not the same as to foresee or 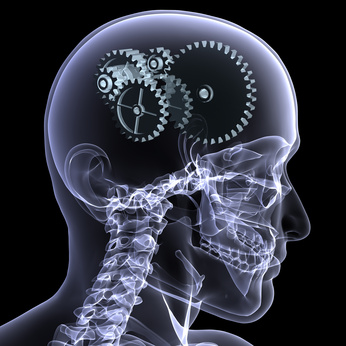 to predict, even if Twitter users’ mood can help.

Going back the book, which is already history in business management, with a title that is still popular today; “Competing for the Future” by Gary Hamel and C.K. Prahalad (http://hbr.org/1994/07/competing-for-the-future/ar/1) where they talk about the “40/30/20 rule”. According to this rule, executives spend 40% of their time looking around out of their businesses; from this time, only 30% is spent looking at the future –in the short term; and from this limited time, only 20% is dedicated to make up a collective strategy for the future. The other 80% is dedicated to looking at their business future, on its own!!! Therefore, on average, managers spend less than 3% of their time building a complete future corporate scenario for their business.

Those managers who are able to spend longer time looking around their environment, on a wider, not-isolated scope, for their company’s future, taking into account those two variables I mentioned, will obviously have a greater competitive advantage over those who do not carry out such prospective techniques –even if they are wrong. But it is not just that; every worker should allocate longer time to their own personal enterprise –this is; to themselves, in this kind of analysis. They would do better at both their professional career and their lives. 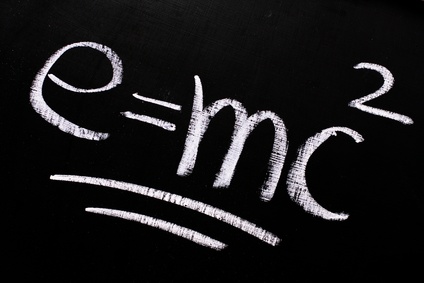 “We cannot solve problems if we keep on thinking the same way as when we created them”, “imagination is more important than knowledge” and “the only truly valuable thing is intuition” are just some of the quotes from Albert Einstein which are related to two of the characteristics; intuition and creativity, that every manager has to develop and has to search for amongst their personnel, as a way to make talent stand out. These skills, not easily assimilated by prediction systems used so far, are intrinsic to human beings and play human and unknown factors down. These are skills that every company and organization must demand from their managers if they do not want to have a short-term approach and really want to play star roles in the future.

As Gary Hamel states in his latest book “The Future of Management”, management as we know it is obsolete; it has not paid enough attention to creativity and intuition. This management is the one that has allowed managers to jump from company to company and from sector to sector, since managerial methods and indicators have been the same for all of them. Companies wanted managers who could run their businesses; now the environment needs them to be created and continuously developed. This was the kind of management that was tinned in the MBA’s of all business schools, but which will have to change in the future if they are to prepare the 21st Century managers. 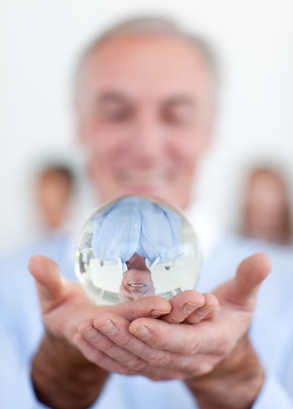 Finally, as managers, do not use the 50% Method to pretend you are managers of the 21st Century, letting another 1.000 clients / managers about your predictions, telling 50% of them that certain shares, raw materials or the real estate market will go down and telling the other 50% that they will go up. Whatever happens, you will be right with 500 clients / managers and since they may think you have just been lucky, you can repeat the same thing over again for a couple of times. Eventually, you will get with, at least, a group of loyal followers who will be craving for receiving your strategic advice and predictions for the future. Just take into account that, when you look for a change of direction in your professional career, the headhunter at you interview will not be one of these loyal followers… even if you are on Twitter.

Is it possible to predict the future of our business

From “Don’t ask don’t tell” to “Follow the Legion!”