The dependence that our economy is getting from some raw materials and energy sources is such that this fact actually makes me state that our economic model is just not sustainable. The dream of any researcher is finding a better source of energy, an unlimited one, clean and cheap. It may also be finding cheap resources, useful ones, clean and unlimited again. As the two main limited resources, I would point out water and air, (aware that oxygen is the most abundant element over the face of the Earth). From these basic resources, we move on to resources that our economy needs in order to keep our incredible technological advance. 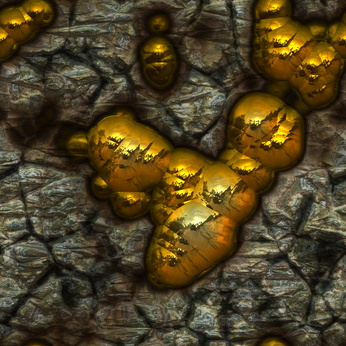 The awarding of the 2010 Nobel Prize in Physics went to Andre Geim and Konstantin Novoselov, scientists of the University of Manchester (United Kingdom) for their work on graphene. This shows recognition on the work of researchers with the aim to pass these discoveries on to the economic world.  Graphene, which according to some media will be a source of new applications still to be known, already allows for the development of touch screens which will be able to fold and wrap taking minimum space and will be used to manufacture chips which will be ten times faster than those made of silicon.

Nowadays, managers have to deal with scarce resources, ranging from talent to money or raw materials. For instance: What can happen with the unstable situation in Egypt and the petrol supply going through the Suez Canal and the Sumed pipeline (from the Red Sea to the Mediterranean)? What if this unstable political situation reaches the true petroleum producers and threatens the Strait of Hormuz? We had better be ready, just in case we see the oil price per barrel at $150, taking into account what this means for the economy. The knowledge that managers should have about their markets must include a daily mental analysis of the classic Porter five forces analysis, where access to raw 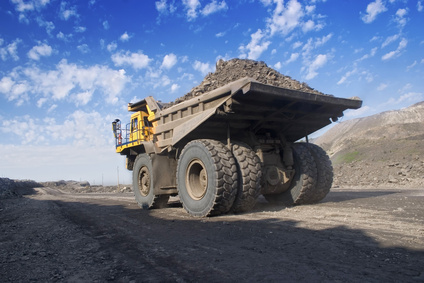 materials / providers is one of the 5 forces.

We only need to have a look at what has happened with the so-called rare earth elements, when the Chinese Government announced at the end of 2010 that there would be restrictions on export, and was close to creating an international conflict with the USA and Japan. China produces 97% of all the Lanthanum in the world, one of the rare earth elements, just like Neodymium, Samarium, Praseodymium and Gallium, needed for the manufacturing of some components in wind turbine generators, laptops, flat TV screens, iPhones, batteries for electric cars, etc. The U.S. Department of Energy released in December 2010 the Critical Materials Strategy Report (http://www.pi.energy.gov/documents/cms_dec_17_full_web.pdf) which analyses the risks of the American economy coming from the dependence of certain raw materials (dysprosium, neodymium, terbium, europium and yttrium), in the production of clean energies, which could lead to the failure of Obama’s plan for 2035 to be the year by which 80% of the electricity consumed in the USA comes from clean sources of energy. 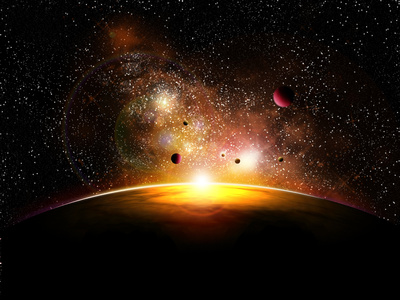 And what about, among others, Coltan (Columbite + Tantalite) used in mobile phones, to manufacture computers, videogames, intelligent weapons, medicine (implants), aerospace industry –in magnetic levitation, which is used in Africa and is equal to war.

All in all, energy and raw material sources are the key to shape our economic scenarios even when we believe that these are far from our markets. These sources can affect in our competitiveness or even in the feasibility of our projects so it is advisable to pay attention to the technological advances or geopolitical movements which are always able to determine whether a new raw material is scarce or another one which could lose its strength. However, at the end of the day, and according to Hollywood (and obviously to researchers), the next energy sources and raw materials will have to be sought in other planets, just like Sean Connery did with Titanium in a Jupiter moon 30 years ago or they did at Avatar with Unobtainium, in Pandora last year.