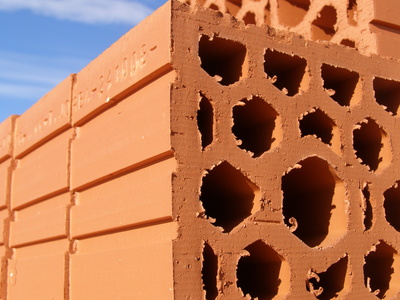 There is something we are not doing right and we must change that. It may just be that I come from the services sector and so I come from the business of selling knowledge and therefore I tend to go for the SOFT side of it. This is also where I believe we have to move towards and what we must place our bets on here in Spain as soon as we can. With regard to the HARD way… well: there already are countries doing it far better than us –what can I tell you about that? I do not want to pose any kind of doubt over the multiplying effect that public spending on infrastructure has in the economy: I just take this as a short-term or even, if you like, a medium-term solution. I am also aware that this approach, just because it is more immediate in terms of profits for the economic activity, is used by governments as a dynmising element to boost the economy. You can have a look at the stimulus plan to boost the US economy through improving infrastructures proposed by President Barack Obama. This involves spending an initial package of $50,000 million for the rehabbing and construction of motorways, railways and airports. Experts in Spain estimate this multiplying figure to be between 0.5 and 1 for every Euro spent on public infrastructure and 18 new employees hired, both direct and indirect, for every million Euros invested.

I say this because I believe it is okay and it is the right thing to do. Spain is the country which has got the most kilometres built in motorways and highways. Besides this, with the opening 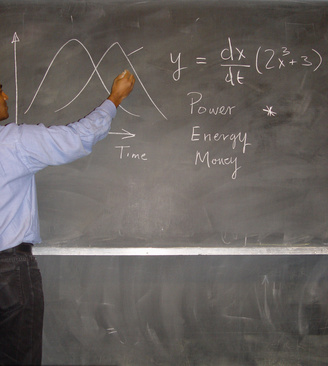 of the new high-speed railway line between Madrid and Valencia, we have become the country in the world which has the longest high-speed railway network in service. We have done pretty well, our building companies bid all over the world and get public contests which have been put out to tender: we should congratulate ourselves on this. However, we are also the country which has got the highest unemployment rate and, what is worse; the emphasis is focused on the short term and many missed opportunities burden the position of our country in the future.

A country is what its citizens know, what its citizens have and the way both things get multiplied in order to grow and / or develop. Unfortunately, it seems that we have not bet on the essential part of this formula: what we know, our knowledge. In the last Academic Ranking of World Universities, 2010, (http://www.arwu.org) there is not a single Spanish university amongst the top 200. The first one in the list is the Autonomous University of Madrid, ranked 201st and in the ranking published by CSIC (http://www.webometrics.info/) in July 2010, we do not see any Spanish University up until the position 147th, and this is the Complutense University of Madrid.

I do not know what you think about that, but this is something that should give us the goose bumps. There are many and very good initiatives, some of them launched from the private sector and some others from the public sector, but high-level and good-quality education, as a universal right should always be within reasonable reach for everyone. It is governing politicians, thinking about the 22nd century, the ones who must make decisions that lead education the way to be a real added value. It is good to have the best infrastructure in Europe, but it would be better to have the best universities in the world. 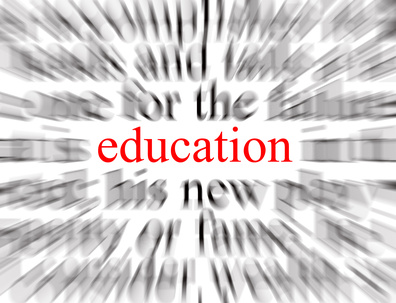 Know-how and education, this is; knowledge, is something that puts society at the same level.  If there is a certain social class or elite that can afford enrolling for some particular education centre, university or business school, while others cannot, what we are doing is just making our society a little endogamy, with very few possibilities for the future of education of belonging to many instead of belonging to just a few.

If our politicians really want our country to be at the very top of the world scene in the 22nd century, they will have to bet on education and knowledge. I do not want them to promise they will build more motorways; I want them to promise that all Spanish universities will be amongst the top 250 in the world some time next decade, provided by that time, education is still provided this way and access to universities is equal for everyone. I want + SOFT and – HARD. If this gets done, the simple multiplying effect I was telling you about will lead Spain to become a world landmark because of what it must be and not because of it spends and learns with it.

My Darling Candidates: Tales of a Headhunter
4 messages to sort unemployment out