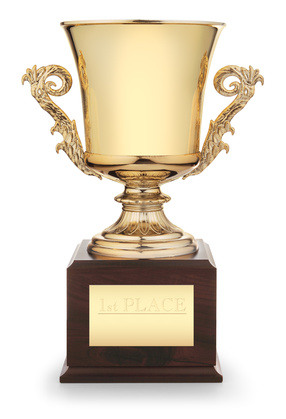 From China, they confirm how important it has been, in terms of knowledge of the brand “Spain”, the fact that our National Football Team has become World Champion.

This fact makes us gain respect and makes us stand out from the group of countries which try to attract Chinese investors. This may seem a simple point, but if a company wants to distribute something in China, it has to stand out and make a real difference. Yes, just like in any other country, but even more in China, since the complexity of the communication there makes distribution go through many bottlenecks, alternative channels as well as formal and informal communication which makes any marketing strategy be completely different from those of western countries. This is why it is so important for the brand “Spain” to become popular, since it will also cover our economy.

Look no further: last weekend, the Prince of Spain highlighted in Cheste (Valencia) how important it is for the image of Spain the triple World Championship that Spanish motorbike pilots have had in the Bike Racing Championship this year. 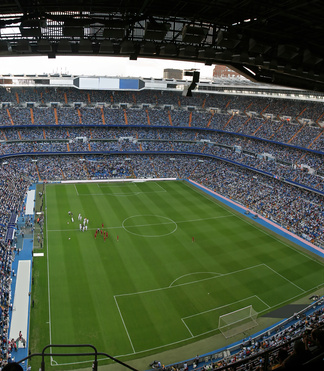 In this context, the brand becomes something essential because it transmits feelings and solutions that come together with the own brand. The brand “Spain” is getting away with transmitting feelings and is getting positives adjectives which are not easily copied by competitors, just like the old attribute “sun”, always associated with holidays in Spain. We now have the mission the place up this brand again and try to use it so its results can be seen in the economy of the country, whether through attracting investors who develop businesses or making our public debt more attractive, something José Manuel Campa, as Secretary Of State for Economy, will surely welcome.

We have in Spain a couple of cases of how sport sponsorship can be used cleverly and successfully. For the last two years, two of our most important banks, famous internationally, have placed their chips on sponsoring sports as a way to strengthen our brand image as well as improving our presence abroad. In the Brand-Finance ranking of 2010 with the 500 most valuable brands in the world, Santander gets position 13th, at 25,576 million dollars and BBVA gets position 67th, at a value of 10,727 million dollars. 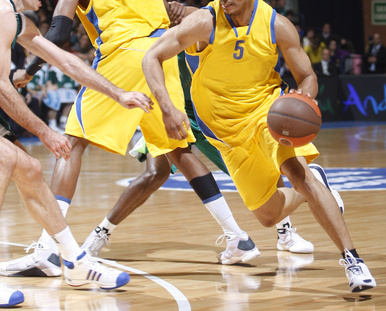 BBVA carries on with its strategy which associates its brand with sport sponsorship; examples might be the Spanish Football League (La Liga) and more recently, the NBA. Other banks have also associated their brands to sports personalities like Pep Guardiola with the Spanish bank Banco de Sabadell, Rafa Nadal with Banesto and Pau Gasol with Banco Popular but the strategy of the BBVA is the most consistent with regards to its brand, and I do not want to forget that of Banesto with the Spanish Football National team. The brand BBVA has its view focused on “We work for a better future for the people” and with its creative idea “Adelante” getting support from sport sponsorship, achieves both goals and rounds its strategy. But another thing is whether everything fits in the same brand. The strategy of going towards the so-called traditional banking “shores of the business” is making BBVA cover under its umbrella services and products that have nothing to do with its business. The emotional connection is making identification of its brand easier for an audience which loves sport, but I guess it will have to be careful if they do not want what has been won with sport sponsorship to get lost.

Santander, on the other hand, placed its chips on strengthening its brand internationally, by associating its name with Formula 1 and with football, especially in South America, with the Copa Santander Libertadores. In the field of Formula 1, it has played on all sides of sport sponsorship, supporting two teams; McLaren Mercedes and Ferrari, and four pilots; Lewis Hamilton, Jenson Button, Fernando Alonso and 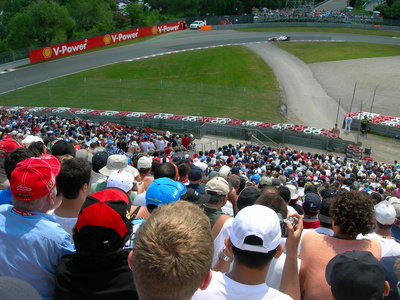 Felipe Massa as well as several Grand Prix; Great Britain, Italy, Germany as main sponsor and Spain and Brazil with a very important present. Down on the football pitch, the Copa Libertadores allowed it to get in the homes of all South American countries through on single sponsorship since football is really rooted in this culture and Santander is almost all those countries.

The knowledge of the brand and return of investment which both companies have got with sport sponsorship do not pose a shadow of doubt. Therefore, the Government should take the example to use and profit the current situation of the Spanish sport with a similar strategy, so this can result in economic profit for all of us.

Sport sponsorship as a State Affair